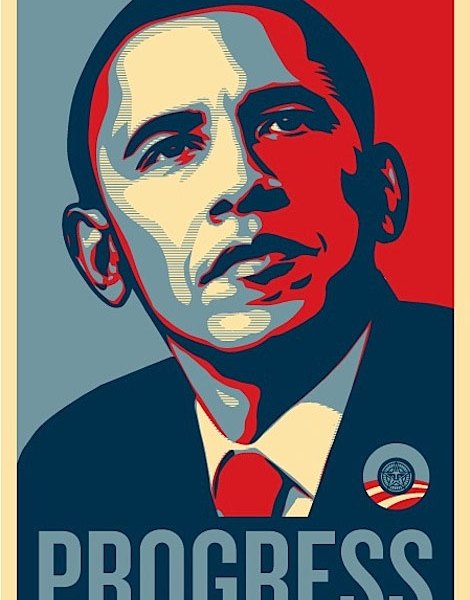 I just realized that Obama’s chances of being re-elected might be seriously compromised. Not because of any of the policies he did (or did not) implement, but because of polarization of America Public opinion. The New Yorker has a piece of his re-election, describing all (recent) presidents that were re-elected for a second term. Since 1916, seven presidents were re-elected for a second term. Since Nixon, however, the margin of victory over his opponent steadily declined:

In 1952 Nixon won another term by popular vote margin of 23 points. In 1984, Reagan won his reëlection by 18 points. In 1992, Clinton won his by nine points. In 2004, Bush beat John Kerry by just 2 1/2 points; the smallest margin of victory for the reelection of a President since the nineteenth century.

This declining margins of victory may very well be an indication of increased bipartisan polarization of the US. This does not stand on its own. The United States are often described as being involved in a Culture War on ideological views.

I blogged about this culture war couple of years ago, for instance on: “Dispatches from the culture war”, the abortion debate in scientific literature, and the often visited “Paradoxical negative spill over of the catholics attitudes on induced abortion”. Although most of these pieces about the culture wars referred to the abortion debate, much of the current issues (e.g. gay marriage) play a similar dividing role in this same culture war.

(See an earlier post about this paper here.) Following the elites and party activists of these parties, they conclude, the mass public now is more diverged as well.

[…] since 1984 there has been a growing differentiation in the abortion positions of both groups of party activists. Now Democratic activists are consistently pro-choice while Republican activists are equally pro- life. This evidence indicates that the differentiation on the abortion issue that has only recently emerged among partisans in the mass public was predated by an earlier and much more dramatic polarization that had already developed among party activists and elites […]

3 comment on “Will Partisan Polarization get in the way of Obama’s Second Term?”