Influence.ME is an R extension package for R that provides tools for detecting influential data in multilevel regression models. It is developed by Rense Nieuwenhuis (that’s me), Manfred te Grotenhuis, and Ben Pelzer.

As a result of some of these changes, users may need to modify their code (slightly). The new structure of the influence.ME package is much more in line with R standards. Remember that the version number (0.9) indicates that influence.ME is still in beta stages of development, and that changes may take place in its design. Please feel free to contact me with any questions, comments, and / or problems you may have regarding our software. 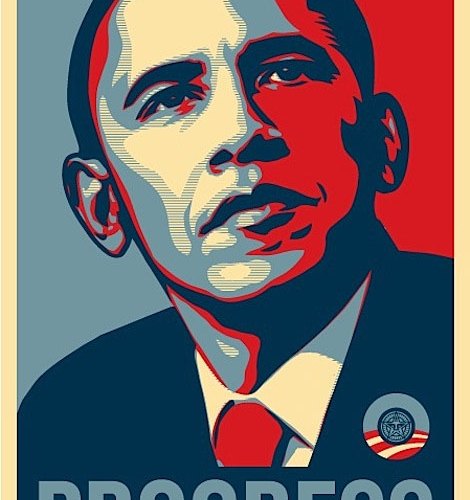 View More
Will Partisan Polarization get in the way of Obama’s Second Term?
Previous
View More
Poster: Institutional and Demographic Explanations of Women’s Employment in 18 OECD countries, 1975-1999
Next
%d bloggers like this: