I love you, and you are broken.

Sitting in Lafayette Square, overlooking the White House, I started writing this letter. I spent about 10 days on the East Coast, and enjoyed my friends, brilliant minds at the conference I came here to attend, the activism, ambition and resilience, museums, venues and vistas. Yet, more than before, I am weary of my impressions. 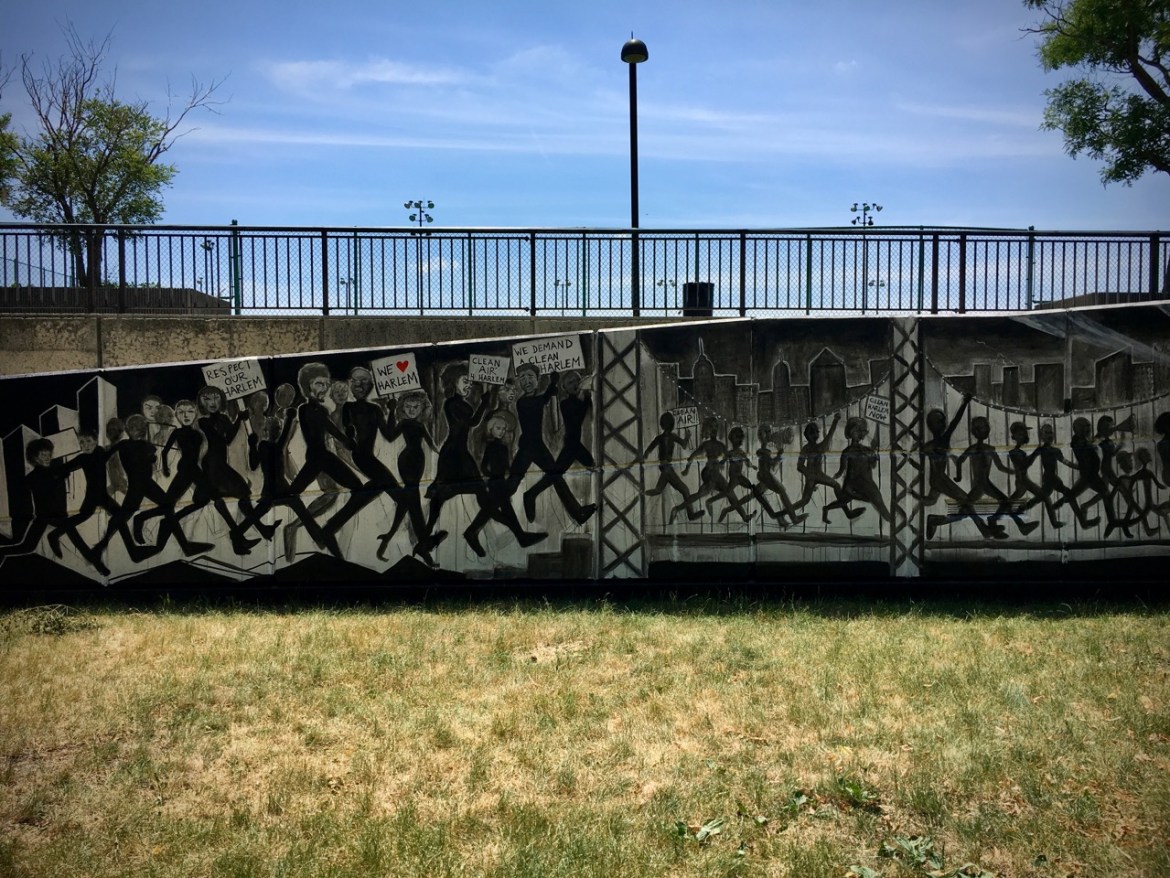 I’ve been to the national mall, I’ve seen the memorials. Writings on the wall about the price of freedom, paid in Korea and Vietnam. Lincoln on bringing together the nation “with malice toward none, with charity for all”. Beautiful! My company and I were interviewed by a father who was making a documentary for his children, asking passer-by’s questions about the state of his country. I told him that the memorials surrounded us with lessons that seem lost. Interesting guy, but when we started asking him questions about the current role of his country in the world, I was disappointed. Mistaking, in my view, power for leadership, he maintained that the world’s nations unequivocally looked up to America’s leadership. So little self-awareness, so close to the reflection pond. 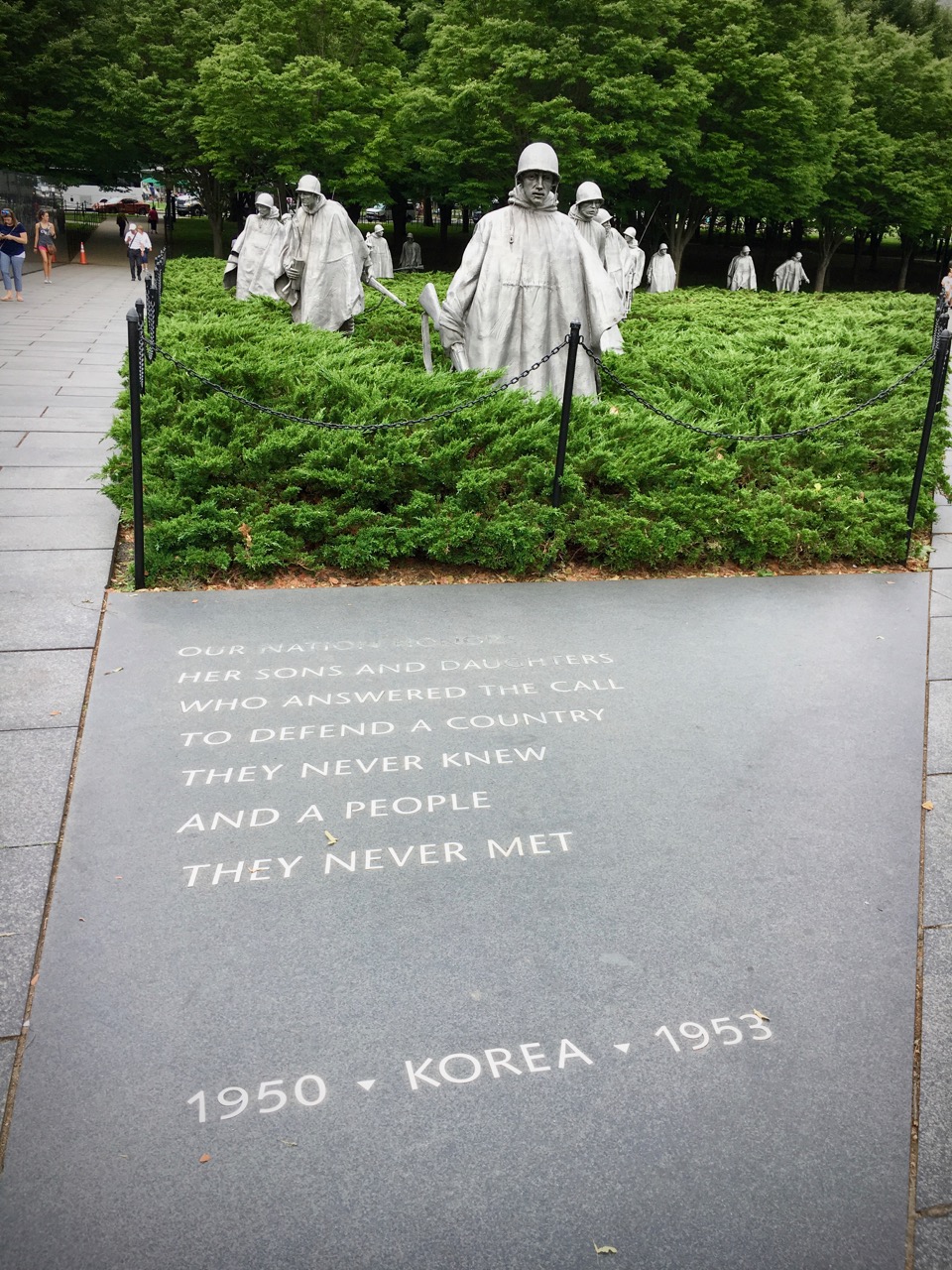 There was so much stress and inequality on the streets. A driver getting out of his car to threaten a pedestrian. Traffic controllers working in the middle of a crossroads, yelling at cars. On top of their lungs, all day. The constant haggling for tips. I really don’t mind paying well for good service but prefer companies that pay their workers generously. Here restaurants and hotels were actively campaigning against legislation to improve the pay for service workers. So here I was, a comparatively rich white man tipping predominantly people of color.

Jason Isbell sang the theme song to my visit: TVA (the Tennessee Valley Authority). It is just him and his guitar, with a song about social policy. And about life. The American people are often thought to care little about social policy, but his American audience responds strongly when Jason Isbell sings about Roosevelt, public employment programs, and an honest day’s pay.

But oh, how you are dismantling your policies and institutions. I was interviewed by Off Kilter, together with Laurie Maldonado, on our new edited book “The triple bind of single-parent families”. With lack of support to work, a massively unequal and precarious labor market, and a safety net that is inadequate and stigmatizing (looking at you, food stamps), single parents are worst off in the US. The interview was intelligent, informed and progressive. It also had to bring up marriage promotion and marriage training programs, which are widely popular in public debate, and considered solutions to reduce poverty. This obsession with marriage, particularly in the form of government issued programs, continue to distress and confuse me. I went on record saying it’s “just weird”. We know that these programs are ineffective, costing loads of money to achieve exactly nothing. But more importantly, if your nation is so vehemently against all forms of government interference, why call upon the government to interfere in one of the most intimate parts of life: how and whom to love and live with? Why would this be considered an acceptable policy for single parents? Is it because they are poor? Is it because they are women? Is it because they are black? 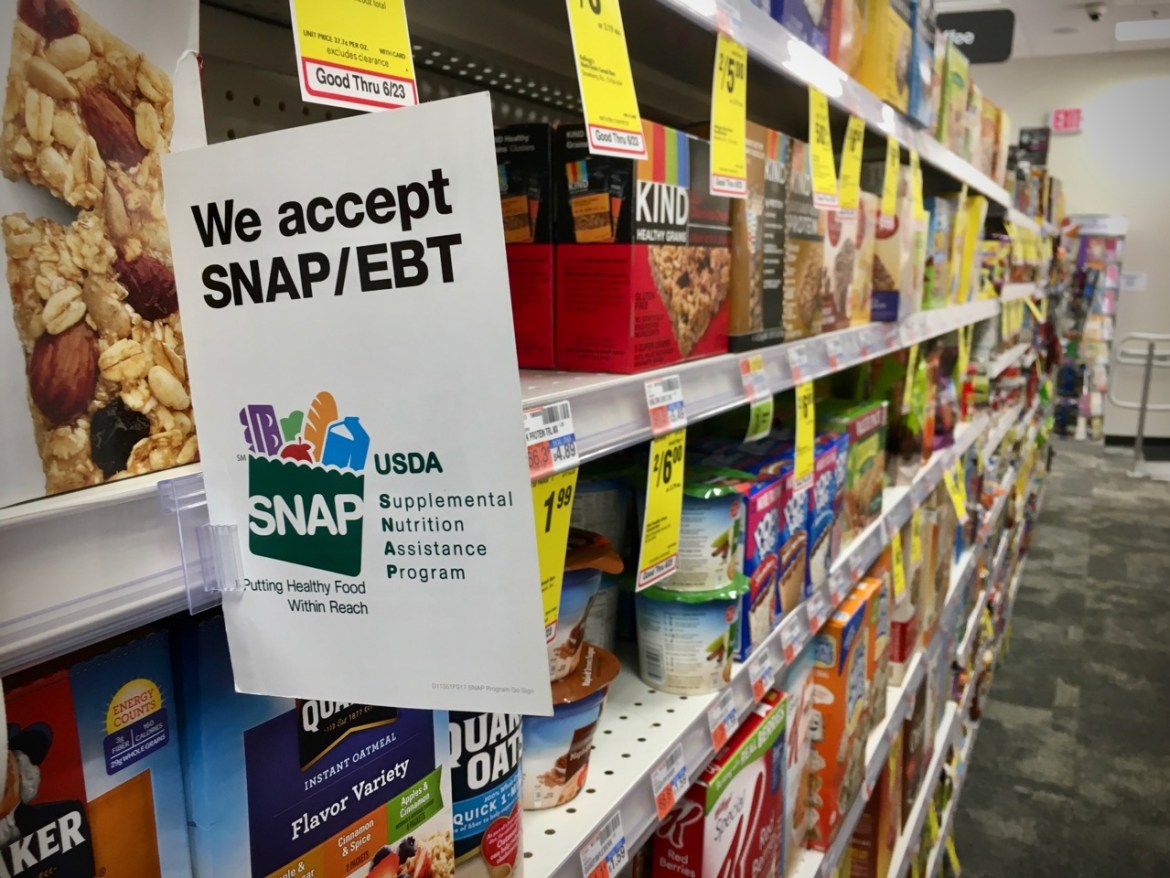 Unaffordable healthcare affects everyone, not just the poor. Friends shared their experiences with health care, and health insurance. It just seems impossible! These are very smart friends (like, PhD smart), yet all struggled in getting, or holding on to, a good insurance. Yes, there’s also plenty of bad insurance, not even covering basic needs. The healthcare bills are staggering, reimbursement incredibly complex, and coverage very haphazard. I even learned a new word: co-insurance. It’s when your insurance covers only a percentage of your healthcare expenses. With the price of healthcare in America, this easily results in insurmountable bills. With one friend, we walked across a man who thought he broke his ankle (it certainly looked bad and painful). He asked for advice where he could have it checked out. First response? “Are you insured, and how well are you covered?” As healthcare insurance is tied to jobs, not having a job means putting your health at risk (this is painfully clear in the Medicaid work requirements). This creates inequality on the workplace, with workers (colleagues!) having different access to healthcare. These conditions mean that our friends cannot accept otherwise desirable jobs, makes temporary contracts even more risky, and finding a new job even more pressing – particularly when it can easily take over 200 applications. 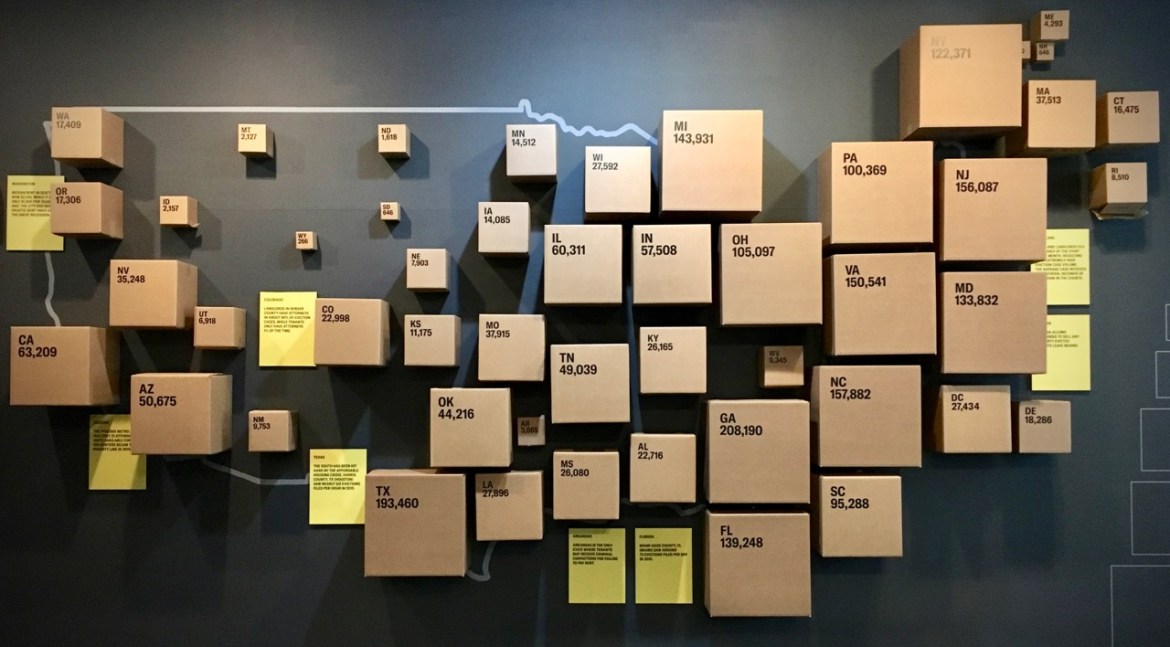 Before going home, we visited the “Evicted” exhibition. It tells a tale that is familiar by now: poverty and inequality, stagnating and inadequate wages, rising rents, insecurity, terrible housing conditions, landlords only out to make a profit: all resulting in high and rising numbers of predominantly black women and their children being evicted. Their belongings on the street. Overcrowded courts literally spending only seconds on each case, and tenants without guaranteed rights to legal representation. It brought together so many of the impressions of my visit to America: poverty and inequality, racial disparities, lack of social protection. The small incidents of life having such dire consequences. So many people under pressure and at peril, except perhaps for a few hoarders of opportunity at the top. Yet, there was also a message of hope. In the words of Matthew Desmond, whose work is behind the exhibition: “All this suffering is shameful and unnecessary. Because it is unnecessary, there is hope. The problems are neither intractable nor eternal. A different kind of society is possible, and powerful solutions are within our collective reach.”

Dear America. I continue to love you, for now, for what you can be, for who some of my exceptional friends are. A land of opportunity you once were. Now, more so than in a long time, and more so than elsewhere, Americans’ opportunities are determined by who their parents are, their gender, who they marry, and the color of their skin. But you can do better. You paid the price for freedom from tyranny, now you need to make the effort for all Americans to have the freedom to opportunity. You’ll have to. 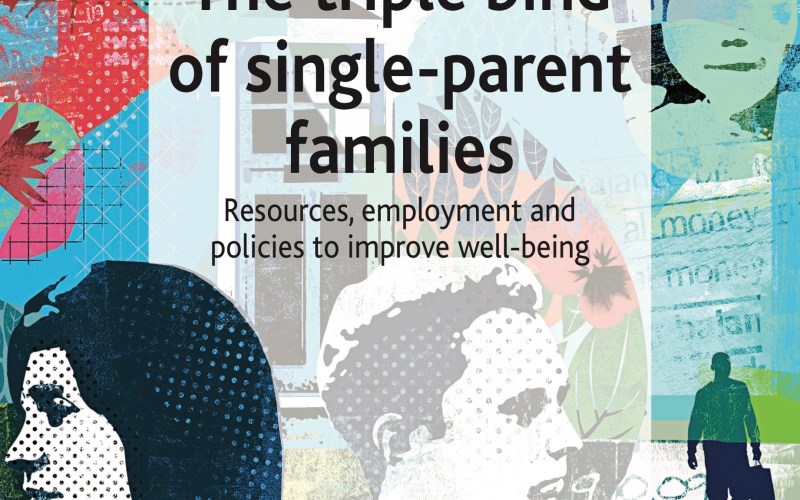 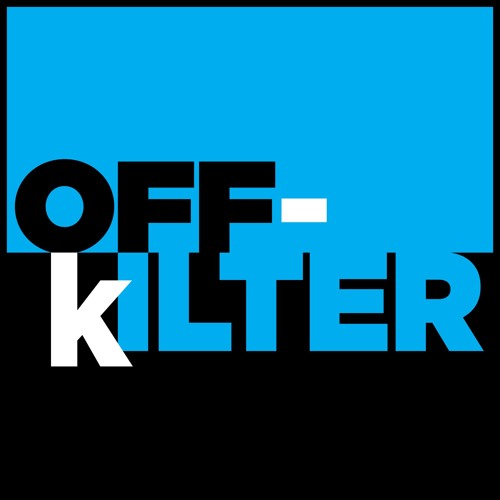