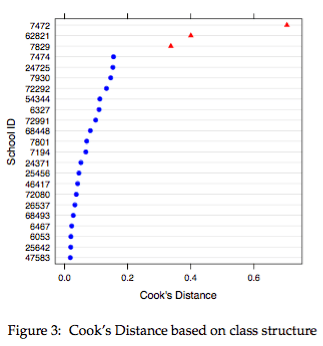 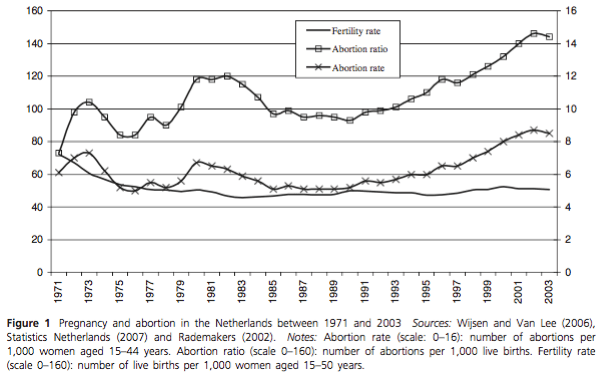 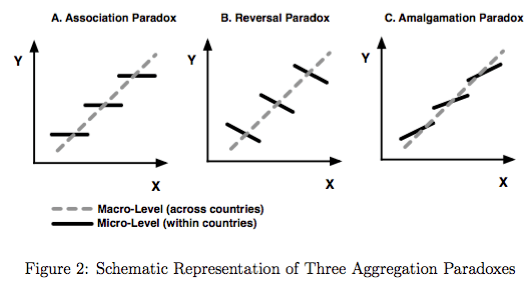 View More
Association, Aggregation, and Paradoxes: On the Positive Correlation Between Fertility and Women’s Employment
Next
%d bloggers like this: