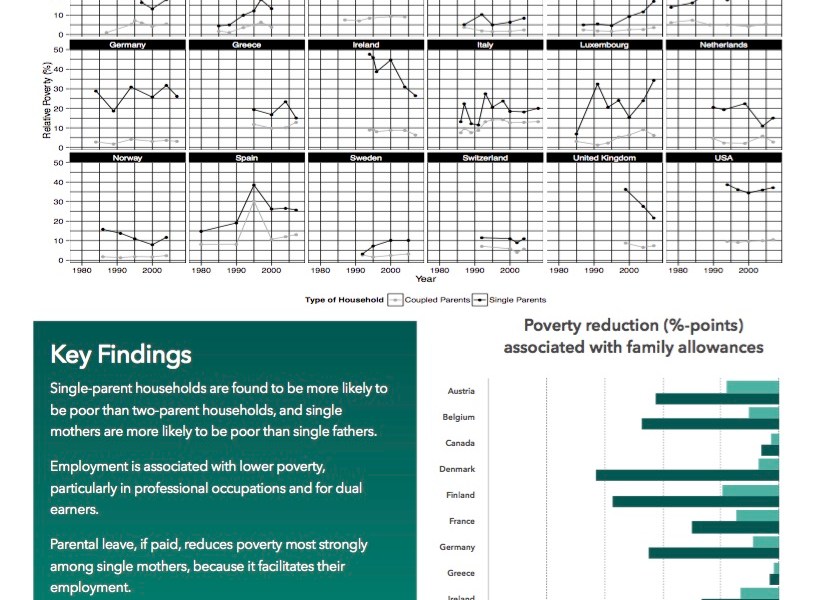 Single parent families have an increased risk of living in poverty, which is partially associated with their higher risk of not being in employment, or to work fewer hours or in lower prestige occupations. Last week, I reported on our new publication in the Community, Work & Family journal, with Laurie C. Maldonado, on the link between family policies and single parent poverty. We found that paid leave and family allowances reduce the poverty risk of all families with children, and particularly so among single parent families.

We created a poster, to highlight our main findings. It can be downloaded from this website. 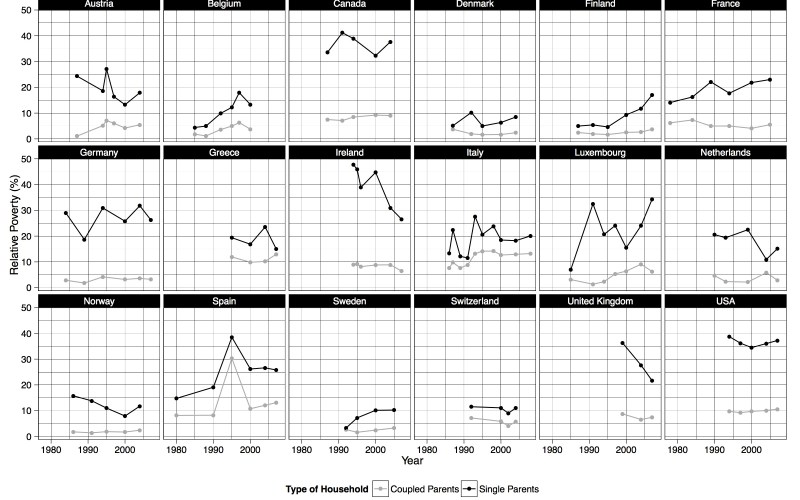 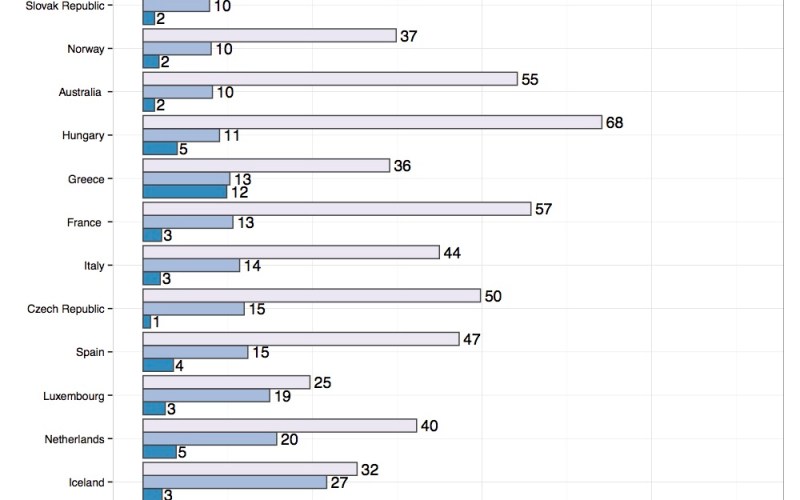 View More
Single-Parent Family Poverty in 24 OECD Countries: A Focus on Market and Redistribution Strategies
Next
%d bloggers like this: