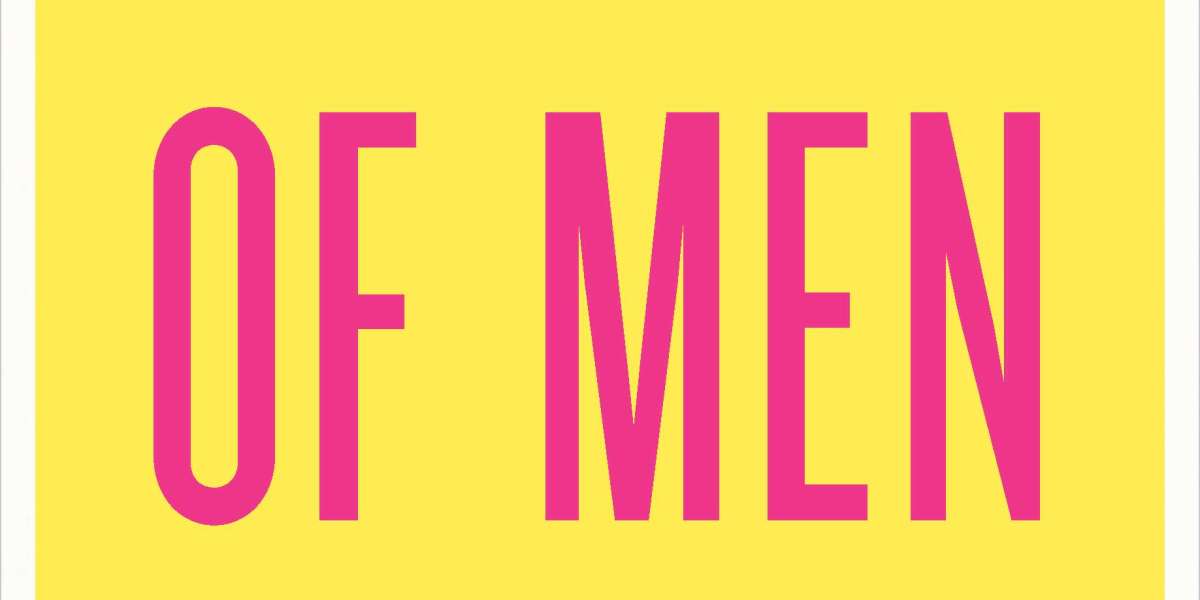 There are reasons to appreciate Hanna Rosin’s ‘The End of Men': it was pleasantly written, contains various entertaining anecdotes, and holds an attractive promise of increased gender equality – although, to trumpet the demise of men (to paraphrase page 285) might be somewhat less desirable. It would have made for a relevant book, were it not that the facts are wrong.

Much of this has been detailed by scholars such as Philip Cohen, who wrote “I have come to see Rosin’s tendency toward exaggeration and misrepresentation as fundamental to its narrative and crippling to its credibility.” (Cohen, 2013, p. 1160). Cohen concludes that “Rosin’s conception of gender inequality is wrong: women are not in, nor are they rapidly approaching, a dominant position in the gender order. Instead, incremental progress in most areas has brought them closer to equality, but that destination remains far out of reach, and progress has slowed or stalled.” (ibid, p. 1177).

In the conclusion of the ‘End of Men’, the Dutch seem to be incorporated in the ‘Homogenous, social welfare-minder Nordic countries‘ (p. 268). First, Rosin described Swedish fathers, 80% of whom now take some form of parental leave. After that, she quotes research on Dutch boys, who ‘maybe […] will lead the way and transport us all into a new era of sweeter teenage romance‘ (p. 268). Combined, the argument seems to imply, the Swedish and Dutch examples showcase how the ‘Nordic countries’ are ahead in gender equality and gender role attitudes.

Well, let’s take a closer look at that argument. First of all, the Netherlands simply are not part of the Nordic countries. Secondly, equating the uptake of parental leave by Swedish men to ideas about teenage romance among Dutch boys, is a good illustration of the haphazard comparisons that are made throughout the book. Thirdly, the Netherlands and Sweden are not ‘homogeneous’ (nor are the Nordic countries of Iceland, Norway, Sweden, Finland and Denmark). This was obscured by the haphazard presentation of ‘evidence': if we only look at systematic comparisons between (in this case) Sweden and the Netherlands, it becomes apparent that the uptake of parental leave by Dutch fathers is nowhere near the reported 80% of Swedish fathers.

To illustrate this latter argument, let’s have a look at men’s and women’s labour force participation in the Netherlands, before and after becoming a first-time parent. This table was obtained from the Dutch Statistical Office (source, in Dutch). Before parenthood, labour force participation seems quite gender egalitarian in the Netherlands (not taking into account part-time employment): 4% of to-be fathers were not employed, compared to 13% of to-be mothers. However, when the first child was born, 7% of the young fathers stopped employment of reduced his hours, compared to 37% of the young mothers. That is more than 5 times as much. In sum, this means that almost 9 out of 10 young fathers stayed in the labour force or even increased his working hours, compared to only half of the young mothers. So, the ‘end of men’ does not seem near (nigh?) in the Netherlands, which is further illustrated by the Dutch minister of social affairs who suggested to increase paternity leave from 2 days (!!) to 5 days: these plans were severely criticised in the public debate.

With respect to Sweden: fathers’ uptake is relatively high there (80%, according to Rosin), but that is to a large extent due to how parental leave is regulated in Sweden. Each parent receives 240 days of paid leave. Parents need to use these days before their child reaches the age of 8, but can transfer these days to each other. This means that one parent can use much more leave than the other parent. Only 60 days are non-transferable, meaning that if either parent does not personally use them they are lost. This parental leave arrangement boosts fathers’ take-up of leave, but guess which parent takes up most leave? A study using Swedish register data showed that 77% of total parental leave days were used by, indeed, the mothers.

So, irrespective of the misrepresentation (or my misreading) of the Netherlands as being a Nordic country, or homogeneous, neither the Dutch nor the Swedes provide convincing evidence of the end of men. 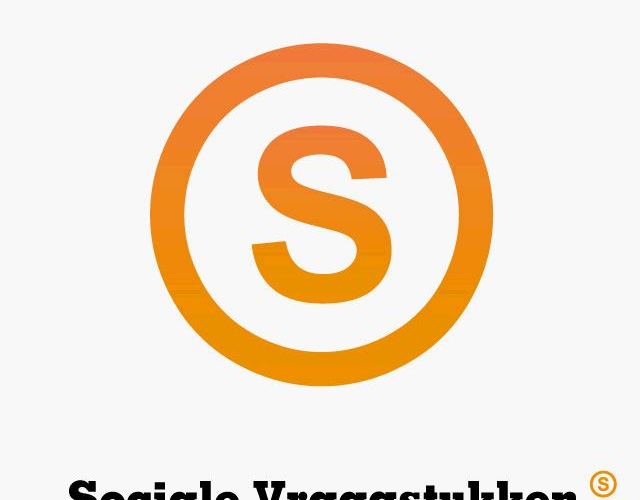 View More
Op-ed socialevraagstukken.nl – How family policies affect both women’s employment and earnings inequality
Previous
View More
No Activation without Reconciliation?
Next
%d bloggers like this: