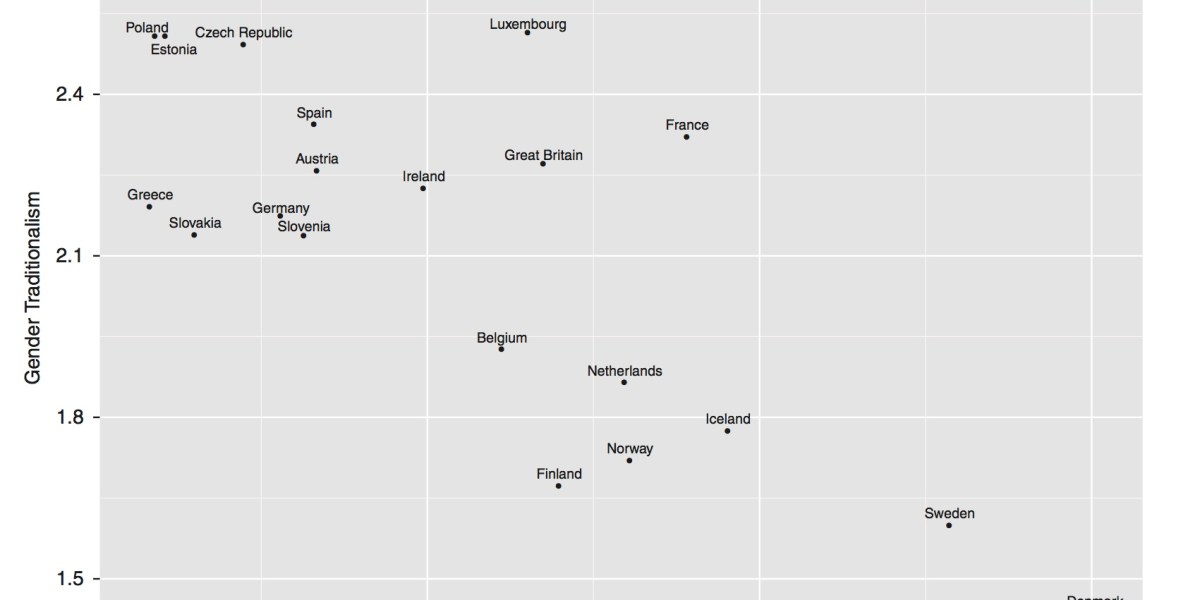 It can be found online, or contact me if you do not have access to the paper.

Purpose – The purpose of this paper is to show how the interplay between individual women’s gender role attitudes, having young children at home, as well as the country-context characterized by gender egalitarianism and public childcare support, relates to women’s working hours in 23 European countries.

Design/methodology/approach – This study presents results of multilevel regression analyses of data from the European Social Survey (Round 2). These micro-level data on 23 European countries were combined with country-level measures on gender traditionalism and childcare expenditure.

Findings – The authors found that the negative association between having young children at home and women’s working hours is stronger for women with traditional gender role attitudes compared to women with egalitarian attitudes. The gap in working hours between women with and without young children at home was smaller in countries in which the population holds egalitarian gender role attitudes and in countries with extensive public childcare support. Furthermore, it was found that the gap in employment hours between mothers with traditional or egalitarian attitudes was largest in countries with limited public childcare support.

Social implications – Policy makers should take note that women’s employment decisions are not dependent on human capital and household-composition factors alone, but that gender role attitudes matter as well. The authors could not find evidence of the inequality in employment between women with different gender role attitudes being exacerbated in association with childcare support.

Originality/value – The originality of this study lies in the combined (rather than separate) analysis of how countries’ social policies (childcare services) and countries’ attitudes (gender traditionalism) interact with individual gender role attitudes to shape cross-national variation in women’s working hours. 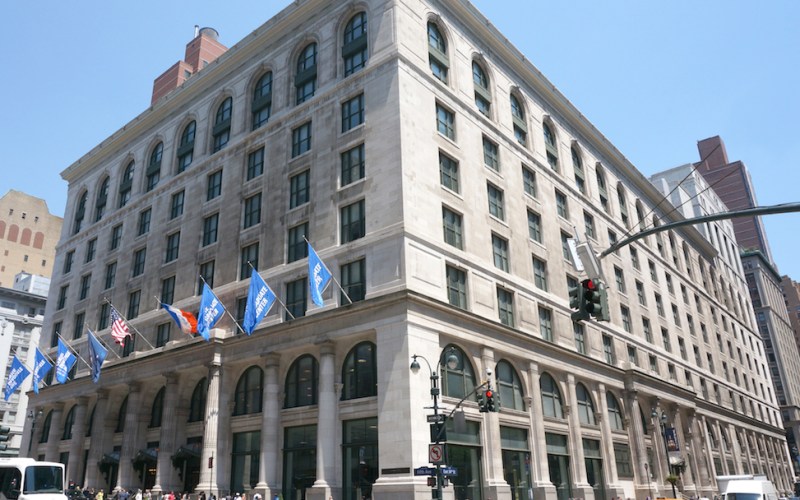 View More
Investing against poverty: The changing balance between public service provision, cash benefits and employment in Europe
Next
%d bloggers like this: