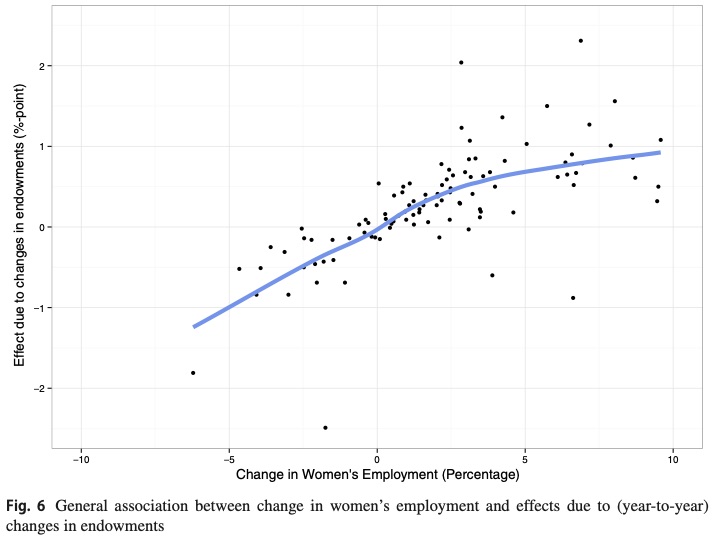 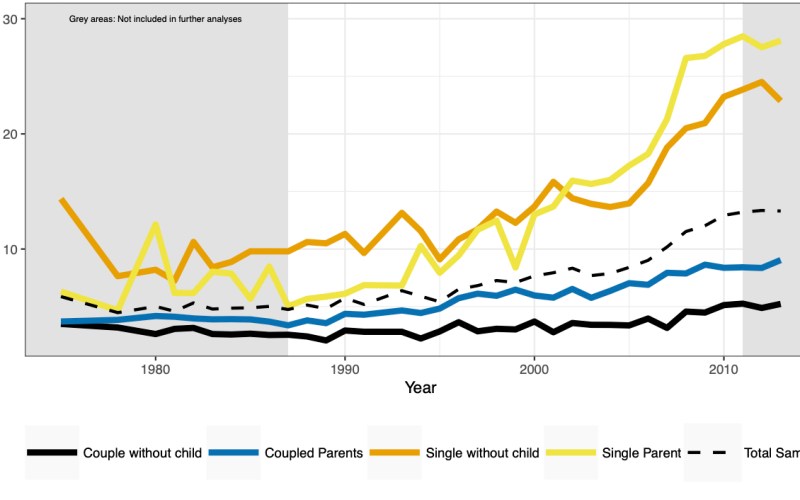 View More
The Diminishing Power of One?
Previous 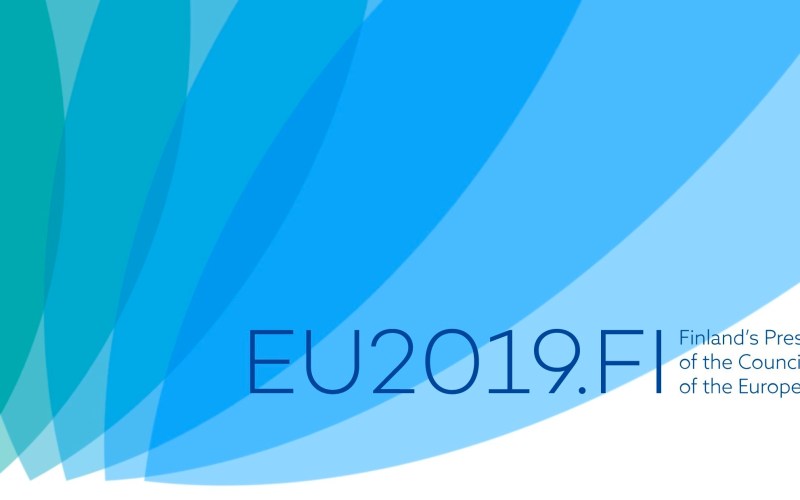