The Dutch Paradox of abortion entails the observation that in the Netherlands induced abortion is legal, safe, available, and free, but also extremely rare compared to other countries. A new publication in the European Sociological Review, authored by Mark Levels (corresponding author), Ariana Need, Rense Nieuwenhuis (that’s me), Roderick Sluiter, and Wout Ultee, examines the effect of both individual and societal effects on women’s decision process leading to an abortion. The article is available as advance access (limited to institutional access). Findings suggest, as quoted from the summary: “that the legalization, availability, and insurance of contraceptive pills helped to prevent abortions, because these measures effectively reduced the demand for abortion“.

This study tentatively concludes that the Dutch Paradox cannot be explained by the demographic composition of the Netherlands. For instance, while findings indicate that single women are more likely to have an abortion, Dutch women are more likely to be single than women in countries with higher abortion ratios. Similarly, still being in school increases the likelihood of a woman having an abortion, but Dutch women are in school (compulsory) longer than women in other countries.

In addition, women’s decisions regarding abortion were found to be influenced by societal characteristics. Liberal abortion laws and high availability of clinics increase women’s likelihood to terminate an unintended abortion. However, this cannot explain why Dutch abortion rates are so low. Legal sale of contraceptives, availability of the contraceptive pill and health care insurance of the pill increased women’s control over their fertility, all leading to a lower likelihood of a woman experiencing a pregnancy. Key understanding of low abortion rates, however, most likely resides in legality of contraceptives: when contraceptive sales were legal, women were less likely to experience a pregnancy, and less likely to experience their pregnancy as unintended. 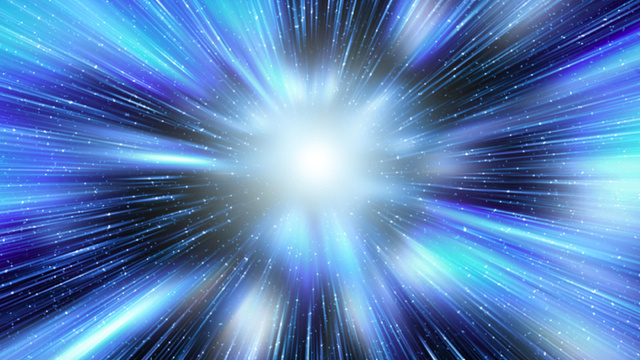 View More
Why speeding neutrinos are interesting for social scientists
Previous
View More
2011, my academic year in review
Next
%d bloggers like this: