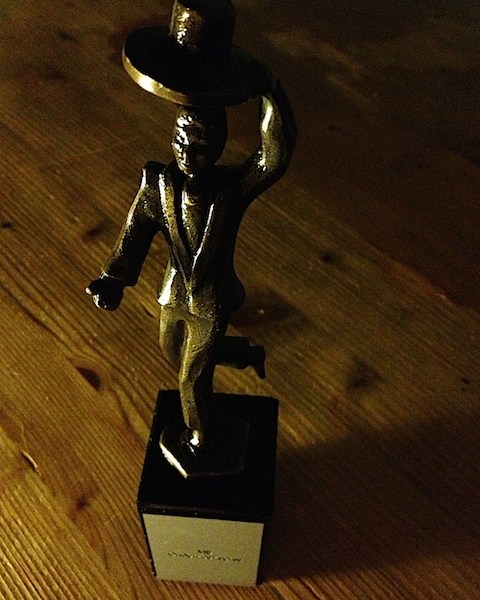 “Do children keep their mother from working?” I used this title for a poster presented at a PhD conference, two years ago. The intentionally provocative title spurred some discussion about the world being a little more complex than it suggested. Of course it is, I know. But it got the attention of many: Just a couple of weeks ago, I was approached by someone who still remembered the title. She was interested in my research, which is about the extent to which family policies facilitate or impede the degree to which women can combine motherhood and employment.

In the end, I won the best poster prize. An updated of that poster (with a slightly modified title) is available here.

In the meantime, the research this poster was based on was published in the Journal of Marriage of Family, as:

Today, with this study, I was honored to receive the best research of 2012 award, given by the School of Management and Governance of the University of Twente. I’m very excited about the recognition our study receives, and the amount of attention it attracts.

So, please bear with me as I run you through some of our findings.

Interesting, right? If you want to know more (or don’t have access to the publication linked above), please don’t hesitate to contact me.

PS: this is the award! 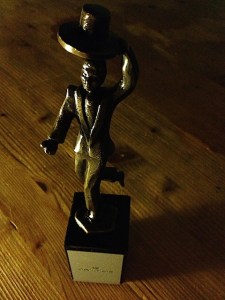 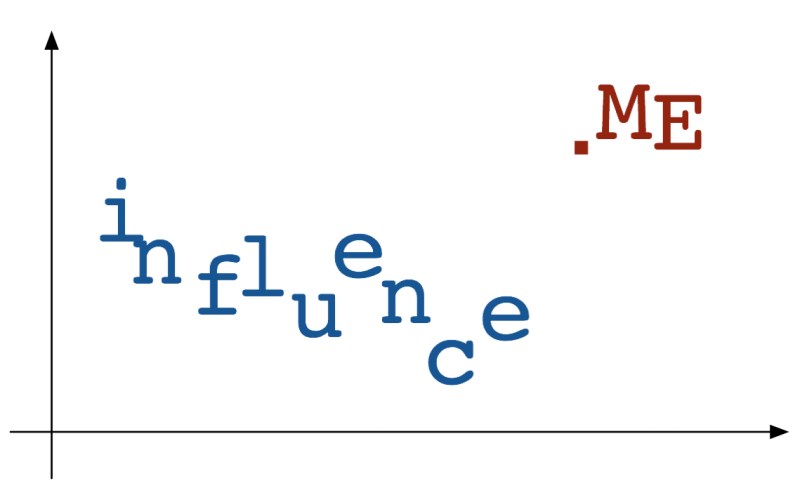