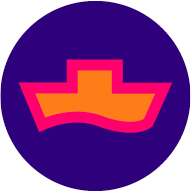 Last weekend, the magazine of NRC Handelsblad (a major Dutch newspaper), featured an interview with Rebecca Gomperts, the founder of Women on Waves. Women on Waves is “a Dutch non-profit organization concerned with women’s human rights. Its mission is to prevent unwanted pregnancy and unsafe abortions throughout the world.” One of their activities that received most attention of public media, is sailing towards countries that prohibit induced abortion, and then to sail to international waters with women seeking an abortion. On international waters abortion pills can be provided, for on international water the ship falls under Dutch law.

What struck me in the interview, is the enormous amount of difficulties Rebecca Gomperts and Women on Waves have been confronted with. Whereas she had high hopes, ten years ago, for a whole fleet of ‘women on waves’ providing information and aid to women who required it, she recently has had to cancel some of their activities. This is the direct result of changes in Dutch abortion policy.

Partly, she is confronted with unjust allegations. For instance, she discusses the common misrepresentation of Women on Waves, especially reagrding what happens on their boat. The only types of abortion (if it can even be called that way) that are carried out there, are performed using abortion pills, and only in the first 16 days after a woman was expected to start menstruating. Moreover, their emphasis seems to be on providing information, rather than the actual abortion practice.

According to Gompert, the Dutch climate towards induced abortion is changing. Besides recent changes in the Dutch abortion policy, she also discusses how organisations against abortion receive more government funding than organisations in favour of the possibility for abortion. She concludes with being concerned that this financial inequality between organisations may topple public opinion against women’s opportunity to choose. 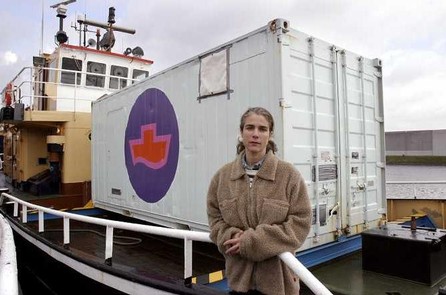